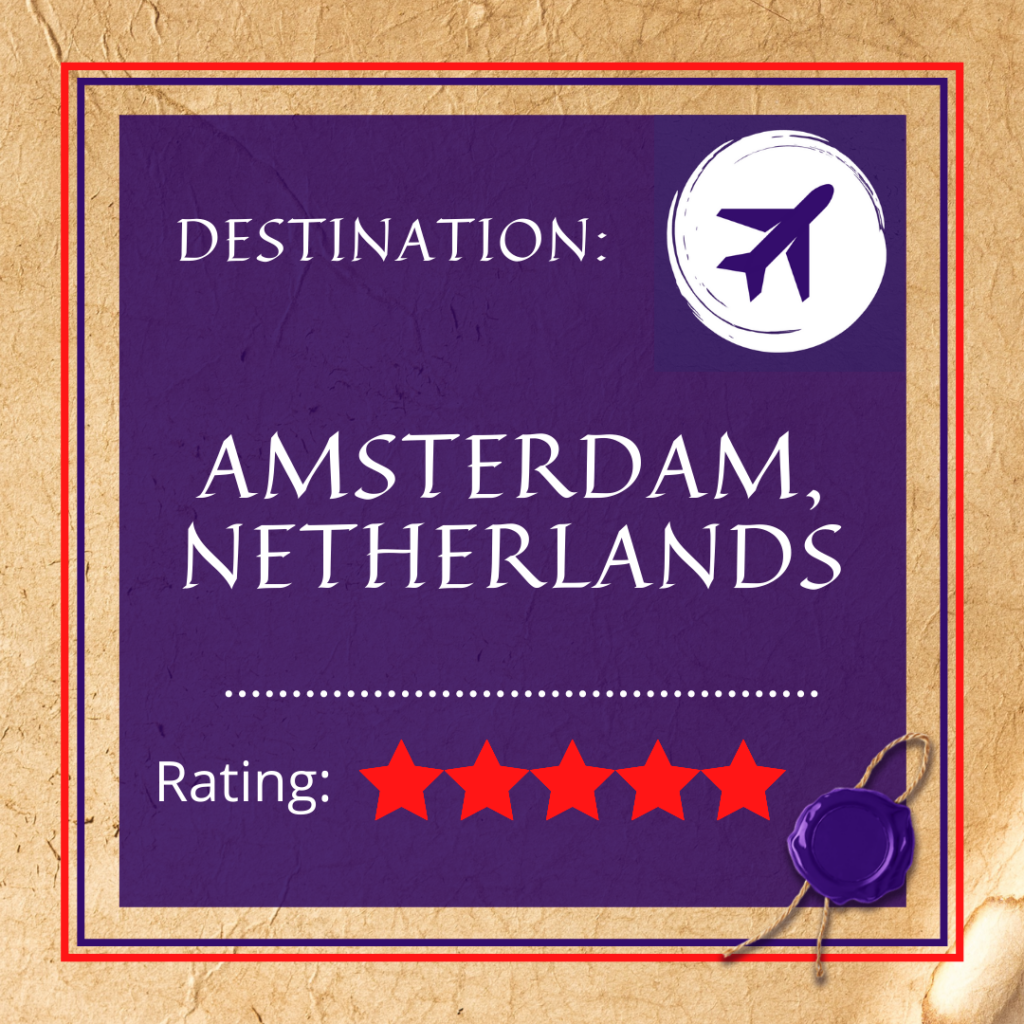 Several times each year (apart from 2020, when we only managed one trip), we take a trip on the DFDS ferry, from Newcastle to Amsterdam in the Netherlands.  It is a delightful city with so much history and breath-taking architecture. It is the perfect short break destination. 😉

Amsterdam was founded at the Amstel, that was dammed to control flooding, and the city’s name derives from the Amstel dam. Originating as a small fishing village in the late 12th century, Amsterdam became one of the most important ports in the world during the Dutch Golden Age of the 17th century and became the leading centre for finance and trade.  In the 19th and 20th centuries, the city expanded, and many new neighbourhoods and suburbs were planned and built. The 17th-century canals of Amsterdam and the 19–20th century Defence Line of Amsterdam are on the UNESCO World Heritage List. Sloten, annexed in 1921 by the municipality of Amsterdam, is the oldest part of the city, dating to the 9th century.

There is so much to see and do in Amsterdam, that it is near impossible to pick out just a few highlights.  My personal favourites are:

I have visited Amsterdam at all different times of the year, and it is honestly an all-year-round destination.  Summer can get very busy so if you dislike crowds, avoid the warmer season. 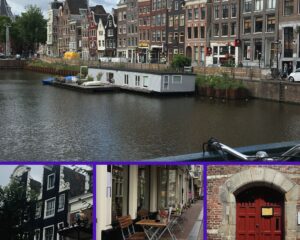